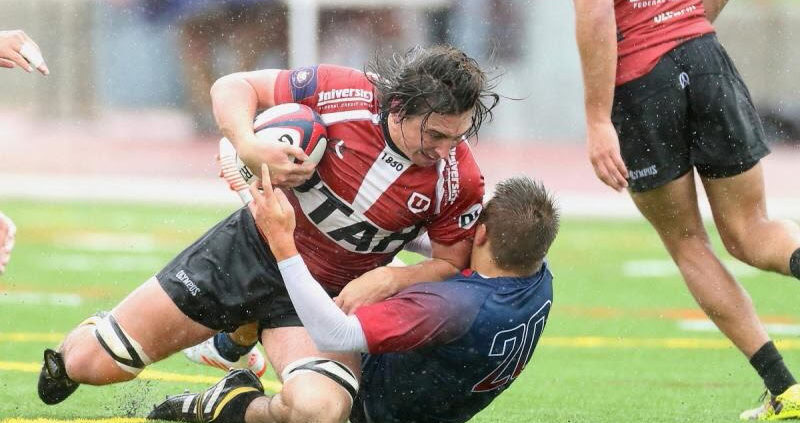 As rugby continues to broaden its reach, more and more opportunities begin to emerge for new members and athletes to find the game. Take it from USA Rugby member, Caleb Meyer, who first picked up a rugby ball at the age of 22 and found himself signing a contract with Major League Rugby (MLR) team only six years later.
“It started in 2012 when a buddy came into the office and asked if I knew anything about rugby?” Meyer said recounting where it all began. “He bantered with me – saying that rugby was too tough of a sport for me” Aiming to prove his friend wrong, Meyer showed up to his first rugby practice.
“I’ll never forget, on the way to that first practice we were watching YouTube videos to pick up on the rules and positions of the game,” Meyer said.
For the next few years, he and his friend would play with their local Maryland rugby club, Chambersburg Turtleheads. Meyer has a lot of gratitude towards this club who he credits introducing him to the game. He also pays tribute to the Oceanside Chiefs who he played with after the Marine Corps transferred him to Camp Pendleton in California. “I went from a casual, more social club, to playing with a team that was in national championship contention” He explained. “It was pretty cool making that jump. Now that I had the basics down, I could start honing in my skills and learn a little more about the specific strategies behind each play.”
After fulfilling his service with the Marines, Meyer went on to study at the University of Utah with hopes of playing football. However, when he found open tryouts would not be available until the following Spring, he turned to the University’s rugby club. By the time spring tryouts came around, Meyer already had found his place with rugby.
“It was a great opportunity to play with the University because it gave me a deeper, more strategic understanding of playing rugby. I became a student to the game under the leadership of the coaches.”
Meyer would go on to captain a few seasons for the University’s team, and eventually be selected to attend the Collegiate All-American Selection Camp where he would meet representatives from NOLA Gold.
NOLA Gold invited Meyer to attend the tryouts held a few weeks later. “I showed well at that tryout, and by Fall of 2018 Ryan Fitzgerald the GM of NOLA Gold invited me to play in a preseason game after which he offered me a spot in NOLA Gold Academy Development Program.”
“I had to put a lot of thought into this offer. There were a lot of personal things in my life that would suggest that I stay in Utah versus going to New Orleans” But knowing that playing a professional sport was a dream of his, Meyer would take a shot.
“I took a leap of faith and backed myself. I decided that this is something worth trying.” So he packed his things and headed to the next stage in his rugby development.

Fast forward a few weeks, Meyer was painting the field before a matchup with the Glendale Raptors when he received a call from Fitzgerald saying he will be taking that very pitch for the Gold that weekend.
“I looked at the field I was standing on then laid on the ground completely stunned.”
“I kept thinking about this kid from Wisconsin who had all these dreams to play a professional sport, who didn’t have any prospects coming out of high school, who took a chance going to Salt Lake City, and to have it work out like this… it was pretty incredible.”
“I am living my dreams right now, and it has been an incredible ride. If I could share advice to anyone in a similar situation, I would say, ‘Believe that you can do it and then put that belief into action.’
“If you have that mindset, you can truly go anywhere you want to go,” he concluded.
Caleb Meyer, USA Rugby Member since 2013.
Caleb’s experience as a USA Rugby member has the potential to be like yours, the only question is… where will rugby take you? Learn more about the benefits of becoming a USA Rugby Member and start your story today. 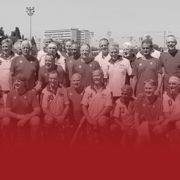 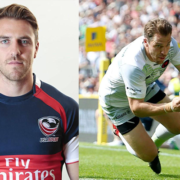 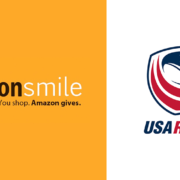 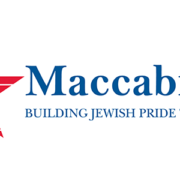 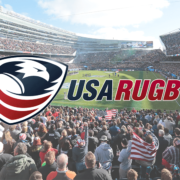