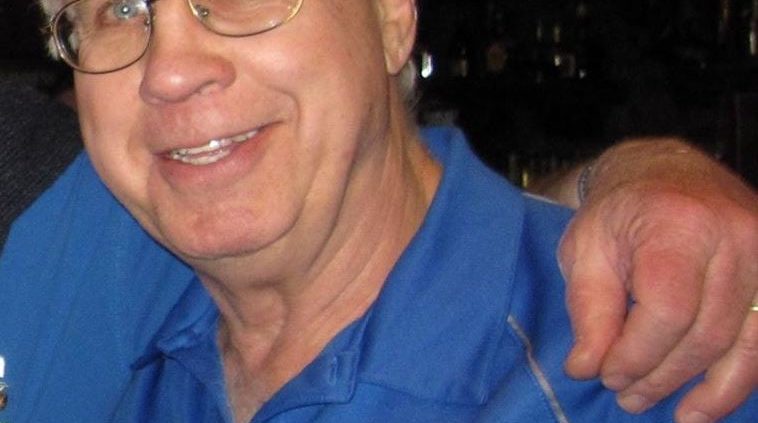 It was with great sadness USA Rugby learned of Robert “Bob” Hoder’s passing yesterday, Monday, September 17. Bob was an instrumental figure in America’s rugby community and left a lasting footprint.

Hoder was the founder and captain of the Providence Rugby Club, as well as the Barrington Rugby Club. However, what he was best known for within the rugby community is his company, Rugby Imports.

Having worked with the rugby community for over 45 years, Hoder left an indelible mark on America’s community rugby scene. Whether he was helping programs at the youth, high school, college or club levels, it was impossible to be a part of the wider community and not know about Bob and Rugby Imports.

“Bob was a lifetime rugby enthusiast and ardent supporter of rugby in America. He was well-known across the country and in international rugby circles for his passion to promote the game,” stated Rich Cortez, USA Rugby’s Director of Collegiate Rugby, who first met Hoder as the coach of Stanford University. “His company, Rugby Imports, sponsored coaching clinics, time after time, to make sure that the community rugby coaches could improve their competency and make the game safer and better for all.  He was a unique individual and you were never quite sure where Bob would pop up is tent. He will be sorely missed.”