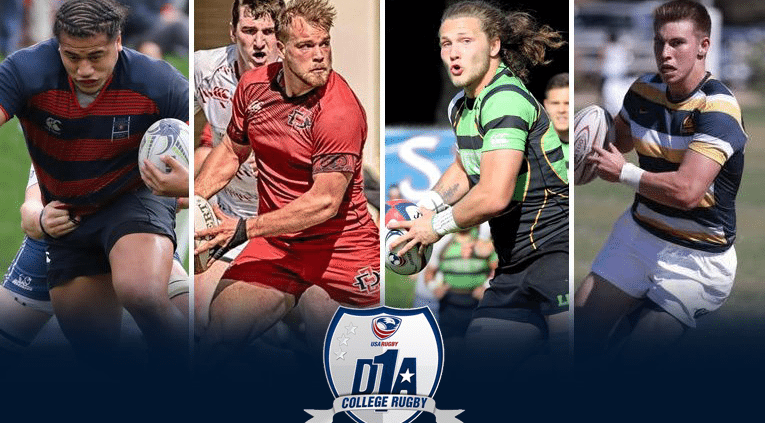 LAFAYETTE, Colo. – An all new season has arrived as the 2017-18 D1A College Rugby year begins with four teams set to square off this weekend. Liberty Conference contenders Stony Brook, will head to Albany in the early showdown at 1pm ET, while Utah State will travel to Colorado Springs for a clash with #17 Air Force Academy at 5:15pm MT.

As the Liberty Conference makes its debut at the D1A level, lots of excited attention is veered their way as the competitive year begins.

With the 2017-18 D1A season officially underway, the Top 20 rankings have taken shape for week one with 2016-17 National Champion, Saint Mary’s College, assuming the #1 spot. After defeating Life University by a 6-point margin during the May finals, the top college team is ready to begin its title defense come spring 2018.

Peeking into the top 20 sits a collection of talented squads including #21 Wisconsin, #22 Clemson, #23 Wheeling Jesuit and #24 UCLA. All looking for an early season surge for a top team shake up.