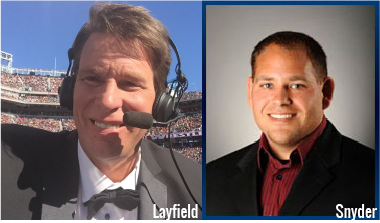 Layfield, known to WWE fans as “JBL” (John “Bradshaw” Layfield), will deliver USA Rugby’s 2017 NDS keynote address Jan. 14. After a long and successful career as a professional wrestler, Layfield currently serves as a television commentator for the WWE and for Fox’s Bulls and Bears.

Aside from his broadcasting and entertaining career, Layfield is well-versed in the social benefits and power of youth rugby. He founded the award-winning Beyond Rugby Bermuda, a youth program that combines academic and family resources alongside rugby through both the Bermuda Rugby Football Union and the Family Centre Bermuda.

Layfield’s background in sport includes All-American honors at Abilene Christian University, three years of professional football, and a WWE Championship–where he holds the record for longest-reigning champion in the history of Smackdown.

The Dinner of Champions caps off the first day of sessions at the Summit featuring a wide range of presentations, including baseline concussion testing, an in-depth look at a state-of-the-art referee development facility, club fundraising at all levels, and hands-on practical sessions. See the full agenda on the NDS website.

Register today at www.rugbysummit.com and secure a spot at the premier rugby conference of the year. 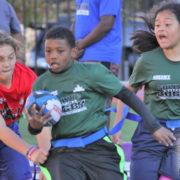 Refereeing and Fitness
Scroll to top