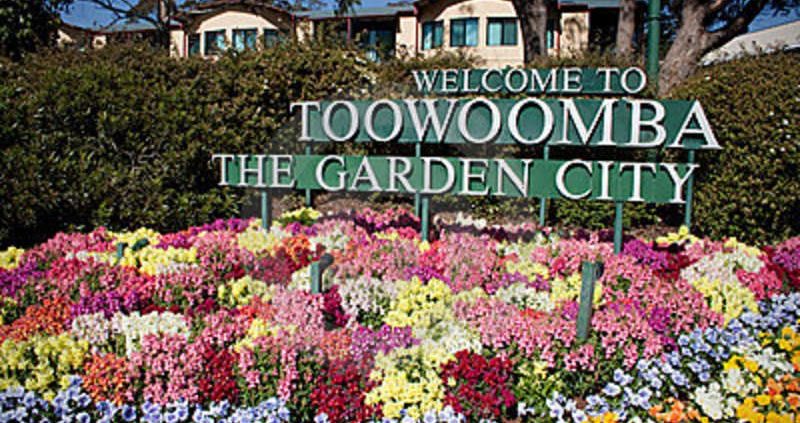 The AIG Men’s Collegiate All-Americans are in Australia on their Tour to Queensland sponsored by WellDog. They will play three matches in the span of eight days before returning home. The following is a blog post from one of the All-Americans on tour, Wesley Hartmann of Kutztown University.

Throughout the day players arrived at The Holiday Inn Express, just 10 minutes from LAX. For many, it was meeting familiar faces, although in a very different setting from what was the norm – the norm being fierce enemies, sworn to inflict nothing but pain on one another, within the rules of rugby of course. So the calm setting found in the lobby was quite a stark difference. For others, it was a chance to finally put some faces to familiar sounding names. With athletes coming from pretty much every part of the USA, many had only read about others, not having a chance to compete against one another due to travel restrictions.

As the day went on, the chatter around the room increased with strangers slowly breaking down the boundaries forged by years of competition to come together for one common cause: to represent the greatest country on Earth.

By 5 P.M. all the athletes traveling that day had arrived, and the coaches called the first team meeting. The coaching staff introduced themselves briefly and spoke about expectations and the honors, as well as the responsibilities, that come along with accepting the All-American title. All the players then got a chance to introduce themselves and state their rugby hopes and aspirations. A common theme was the desire to grow individually, as well as expanding their rugby IQ. Another theme said a couple times, was the want to win all three games and win well! Sitting among 26 of the most competitive players in the country this wasn’t surprising.

Kit presentation followed, which was well and truly enjoyed by all the players. USA Rugby and BLK had well and truly outdone themselves. Look good, feel good. Feel good, play good. Once the team had changed into travel gear, we headed out at 7 P.M. to LAX.

Check in and the usual airport madness seemed to be non-existent. All credit must go to Justin Hickey for having all logistics so well organized. But no matter how organized we were on our side, this wouldn’t prevent the delay that caused our flight to take off at 11:50 P.M. A long day indeed. With some down time before the flight, all charged their phones, preparing for the long flight that lay ahead. And then, we were off.

Although we were delayed, the Qantas Flight from LAX to Brisbane lasted only 12-and-a-half hours thanks to some strong tail winds. We had left Sunday evening, and somehow entirely skipped Monday, landing in Brisbane on Tuesday morning at 6 A.M. Time traveling is pretty cool.

Once through customs, the team was greeted warmly by Bobby, our main correspondent from the tour’s main sponsor, WellDog. We then headed to the bus where we met the team’s driver for the rest of the tour, Liam. A typical Australian, Liam always has a smile, a positive attitude, and is full of local knowledge and fun facts. We then picked up some additional players flying in domestically and were finally on our way to Toowoomba, where we would be based for the first leg of the tour.

After a great two-hour drive through the state of Queensland, we reached Quest apartments, our home base for the next six days. Once fed, the team met for a brief meeting and then headed out to our first training session.

The session was light and used to get the heart rates up and blood flowing after a long flight. Although the practice was light, it was easy to see that all who wore the red, white, and blue crest on their chest deserved to be here. The level of skill and intensity of each individual was truly encouraging. It was a great start to our preparations for the first game against The Darling Downs, which would take place Saturday evening.

Overall, the first two days of the AIG Men’s Collegiate All-Americans’ tour to Australia had been great, and all are looking forward to the week ahead, and showing off the unique, strong brand of rugby that the USA is capable of playing!