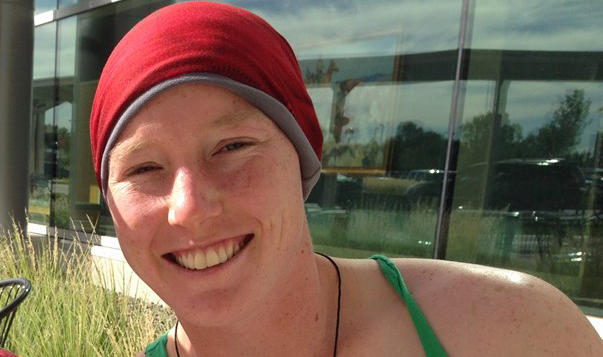 Leading scorer Victoria Folayan scored twice in the first half and Bui Baravilala and Alev Kelter combined to convert five of the Eagles’ six tries in the match at Westhills Stadium. Ric Suggitt’s squad also beat South Africa by a wide margin – 36-5 – last month at Atlanta 7s, the third round of the 2014-15 World Rugby Women’s Sevens Series.

Phumeza Gadu was responsible for South Africa’s lone highlight of the match with a second-minute try that followed Folayan’s opening score. Lauren Doyle ensured the lead would hold from the ensuing restart with a pacey run down the left-hand touch line to dot down for her 19th career try.

Folayan nearly replicated the same play when the match restarted. Doyle drew the attention of two defenders with a step and a quick offload set Folayan away for her second try and a 21-5 lead at the half.

South Africa managed to hold onto the ball through a few phases to kick off the second half, but the Eagles got it back and extended the lead to 28-5 through Kelter.

Kelly Griffin took the ball into attacking territory in the 12th minute by finding a gap in South Africa’s defense with a change of direction. The Eagles supported their captain in force and the ball came out to Baravilala, who fended off one attempted tackle to score.

Joanne Fa’avesi came off the bench in the second half and got herself on the score sheet with a try in the corner to end the match. The 40-5 win gives the Eagles a positive-35 point differential, good for first in Pool C with Canada’s defeat of Russia netting the host a positive-11 point differential.

The Eagles will continue their Canada Women’s Sevens campaign Saturday against Russia at 6:58 p.m. ET. A live stream from Westhills Stadium can be found on World Rugby’s website, and match updates will be provided on Twitter by @USARugby.