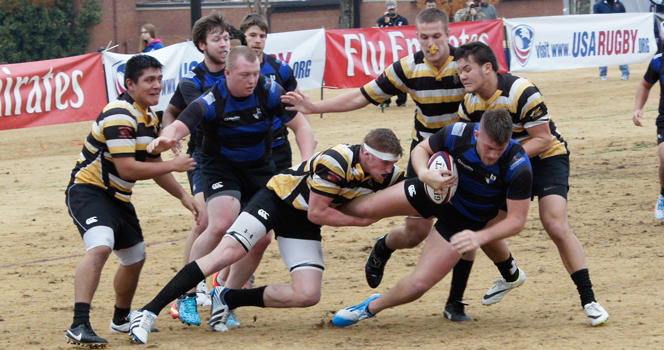 BOULDER, Colo. – The roster for the USA Rugby Boys High School All-American sides competing in the 2015 Las Vegas Invitational has been announced.

“Graduating a core of solid players naturally makes room for the new generations,” the head coach said. “The challenge is to blend the boys into cohesive teams in a few practices. Vegas has been instrumental in providing a rare opportunity to play on home soil.”

In 2014, the BHSAAs took home the High School Boys Elite 7s Division Cup and Plate, the top two trophies at the tournament. Follow @AARugby on Twitter for more updates from the Las Vegas Invitational.